Posts Marcados Com: war is over!

The contemporary society is competitive, logical (inasmuch as the society makes an attempt or pretense of basing its thinking on logic) and power-oriented in its structure. Hypocrisy, violence and chaos result from this structure. We can now change the society with intelligence and awareness, into a basically organic, non-competitive one based on love rather than reasoning. The result will be balance, peace and contentment.

John Lennon & Yoko Ono
It’s Never Too Late To Start From The Start, 1971 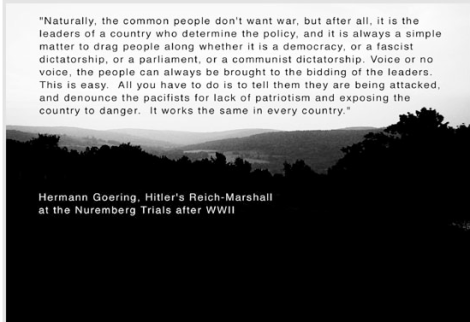 It’s our responsibility what happens around the world. It’s our responsibility for Vietnam, and all the other wars that we don’t quite hear about. It’s all our responsibility,
and when we all want peace we’ll get it.
People have said we’re naive for trying to
sell peace like a car, or bar of soap.
But I ask ya, is the Ford company naive…
or the soap powder company?
They’re selling the same old soap that’s been around for two thousand years, but now it’s ‘New Blue Soap.’ Well, we’re selling ‘New Blue Peace!’ …and we hope some of you buy it!”

Categorias: Health and wellness, Imagens/Images, Music, Natal/Christmas, Photos, Quotes, Wallpapers/Papeis de parede | Tags: a guerra acabou se você quiser, adolf hitler, all you have to do is tell them they are being attacked, and denounce the pacifists for lack of patriotism and exposing the country to danger, feliz natal de john e yoko, give peace a chance, happy christmas from john and yoko, herman goering, imagine all the people living life in peace, imagine peace, imagine peace campaign, it is always a simple matter to drag people along whether it is a democracy, it is the leaders of a country who determine the policy, john & yoko, john lennon messages, messages from john lennon, naturally the common people don't want war, or a communist dictatorship, or a fascist dictatorship, or a parliament, peace, war, war is over if you want to, war is over!, yoko ono, you may say I'm a dreamer but I'm not the only one I hope someday you'll join us and the world will be as one | Deixe um comentário 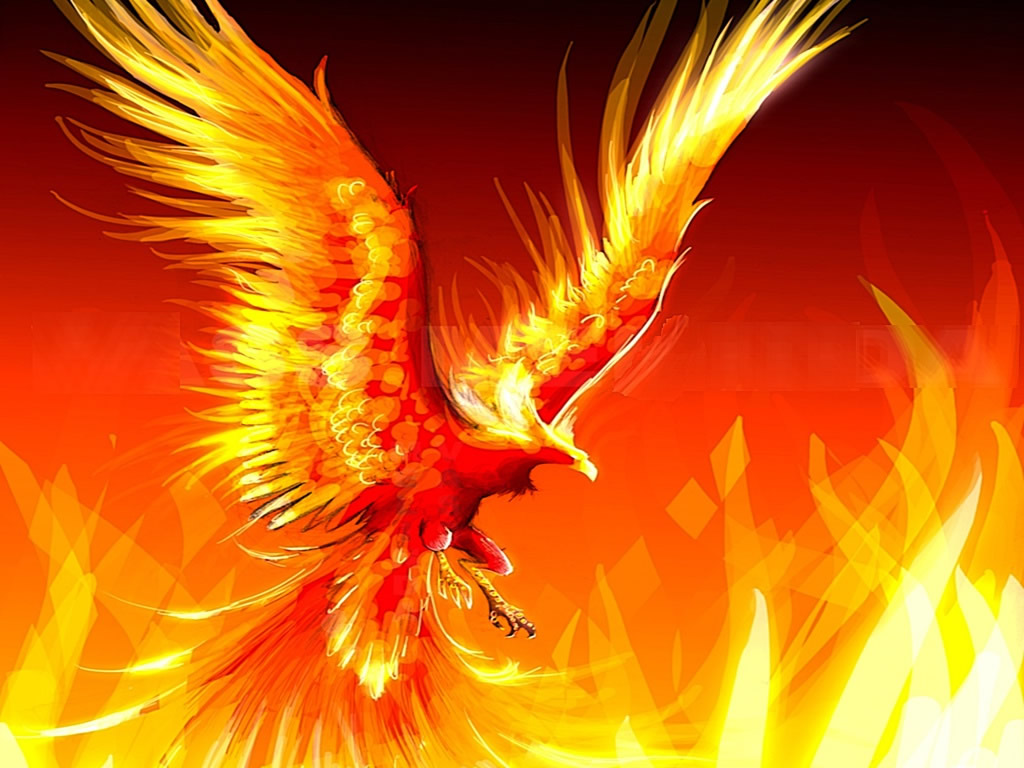 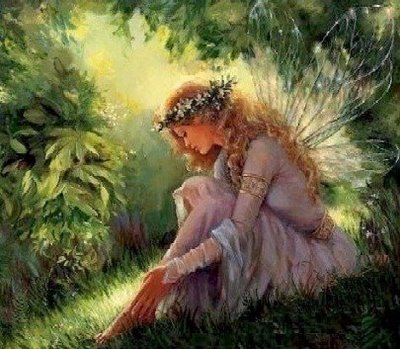